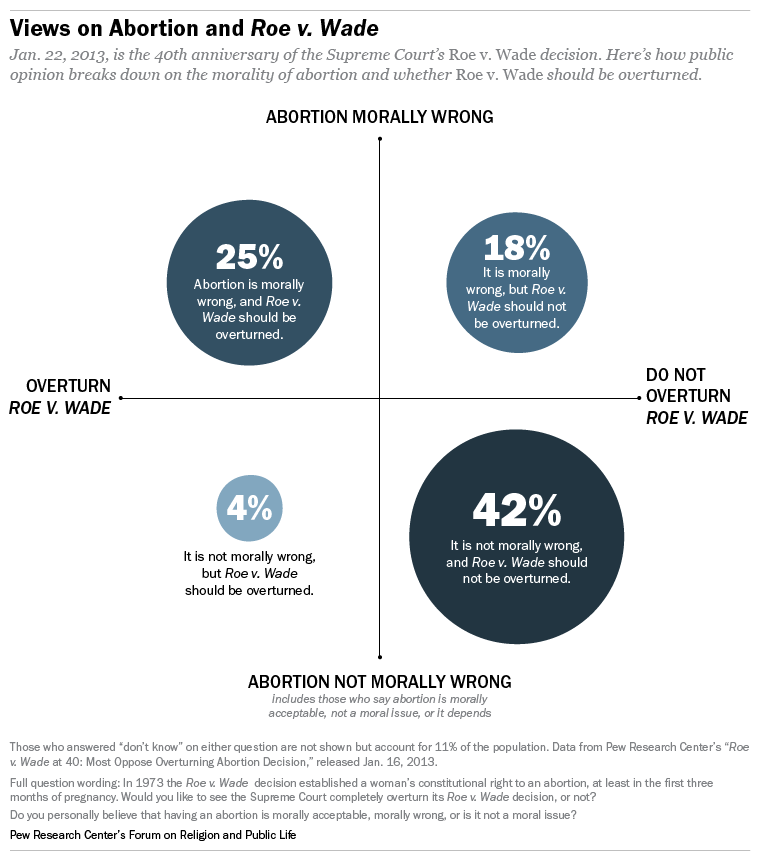 From Roe to Stenberg: A History of Key Abortion Rulings by the Supreme Court